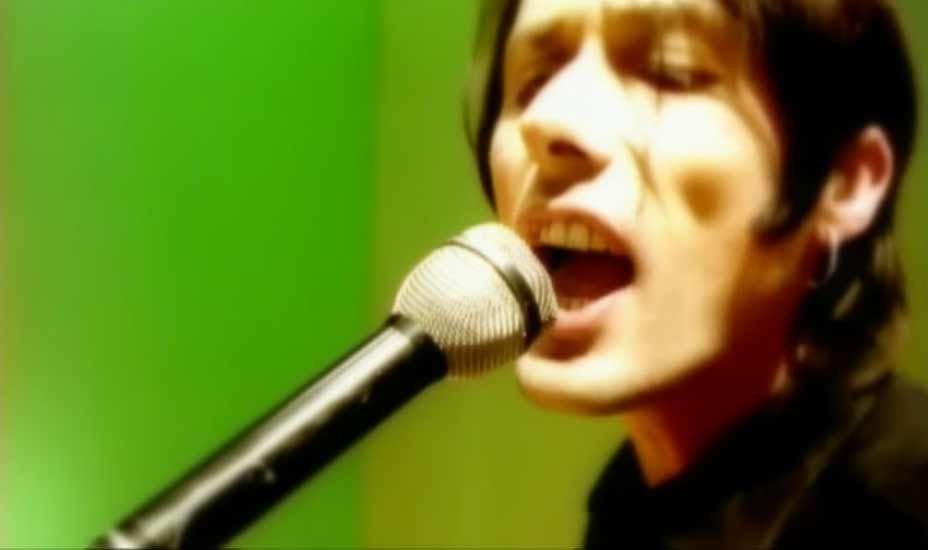 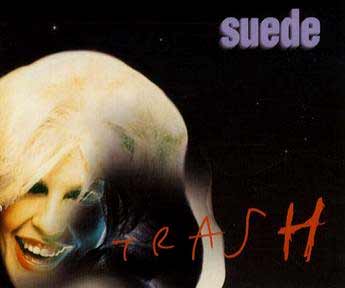 Suede – Trash – Official Music Video. “Trash” was written by the band members Brett Anderson and Richard Oakes. It was released as the lead single from Suede’s third studio album “Coming Up”. “Trash” was released in July 1986 reaching number 1 in the singles charts in Denmark and Finland, and #3 in the UK.

Read “Trash” by Suede on Genius