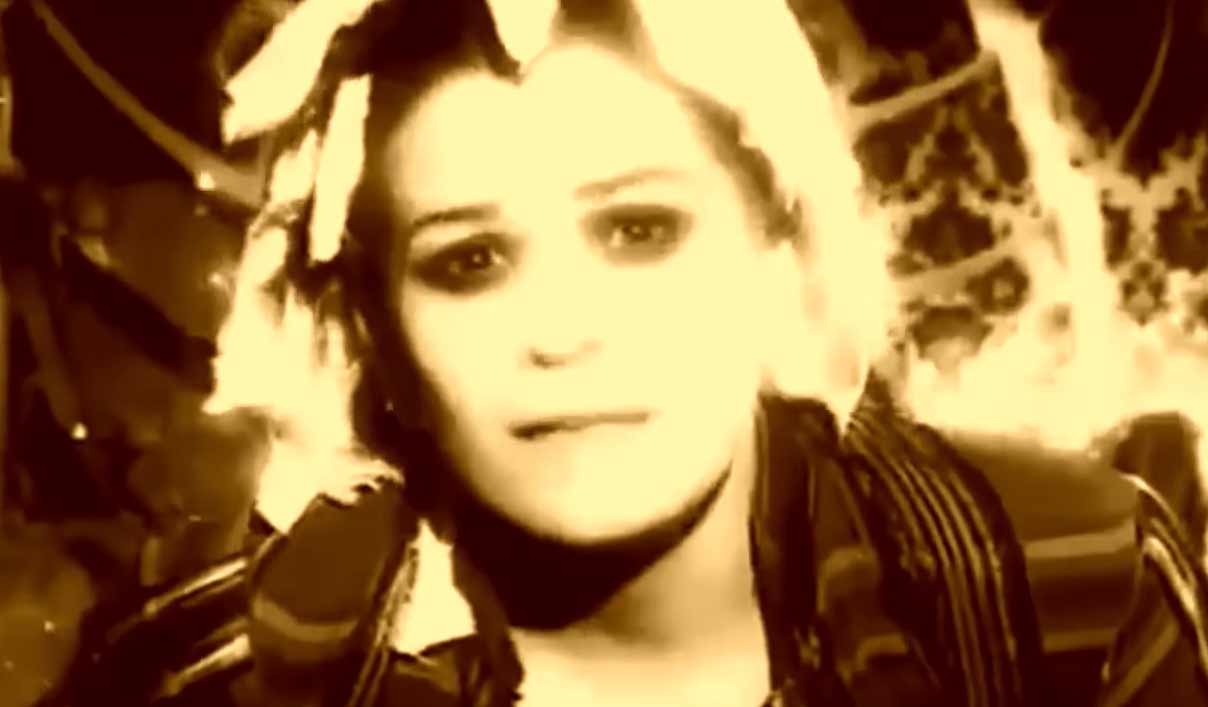 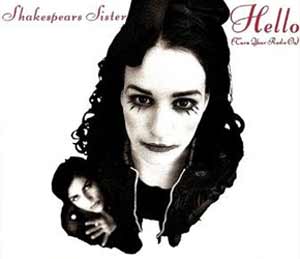 Shakespears Sister – Hello (Turn Your Radio On) – Official Music Video. The song was written by group members Siobhan Fahey and Marcella Detroit, and Manu Guiot. “Hello” was released as the fourth single from Shakespears Sister’s second album “Hormonally Yours”. The single was released in October 1992 reaching number 12 and #14 in the UK singles chart.