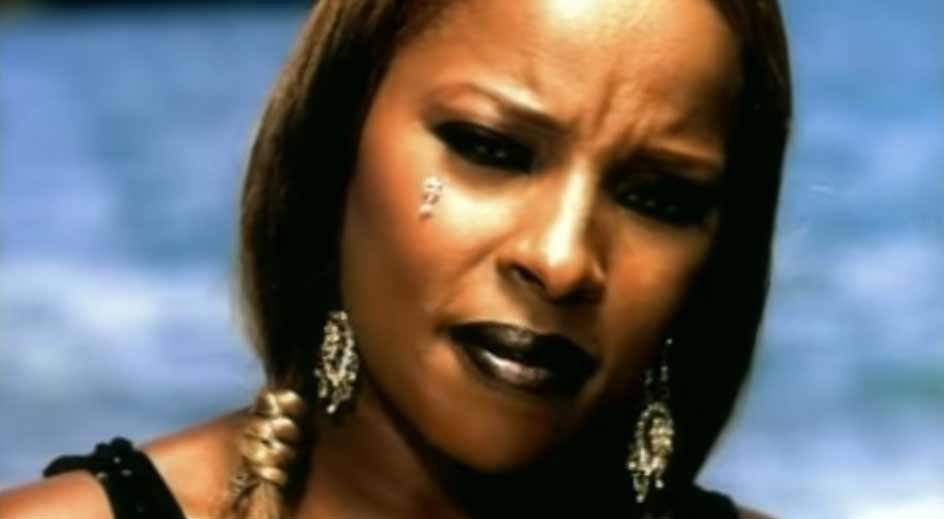 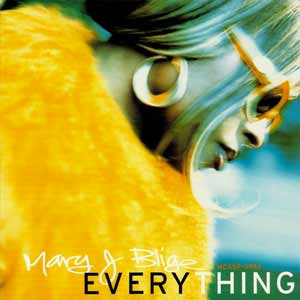 Mary J. Blige – Everything – Official Music Video
“Everything” was written by Jimmy Jam and Terry Lewis. The song was released as the third single from Blige’s third studio album, “Share My World”. The single was released in August 1997 peaking at #5 on Billboard’s R&B/Hip-Hop Songs chart in the United States and at #6 on the official UK singles chart.

Read “Everything” by Mary J. Blige on Genius