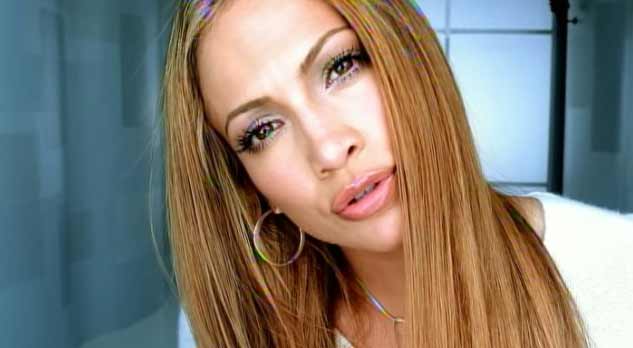 Jennifer Lopez – If You Had My Love 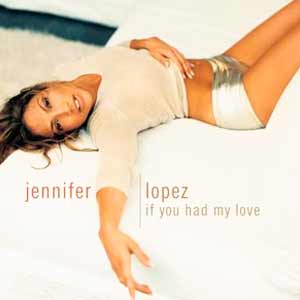 Jennifer Lopez – If You Had My Love – Official Music Video. “If You Had My Love” was written by Rodney Jerkins, LaShawn Daniels and Cory Rooney. The song was released as the lead single from Lopez’s debut album, “On the 6”. The single was released in May 1999 with “No Me Ames” on the B-side. It topped the singles charts in the United States, Australia, Canada and other countries. In the UK, the song peaked at number 4.
The official music video for “If You Had My Love” was directed by Paul Hunter. It was nominated for four MTV Video Music Awards and five Billboard Music Awards.

Jennifer Lopez – If You Had My Love – Lyrics

Read “If You Had My Love” by Jennifer Lopez on Genius