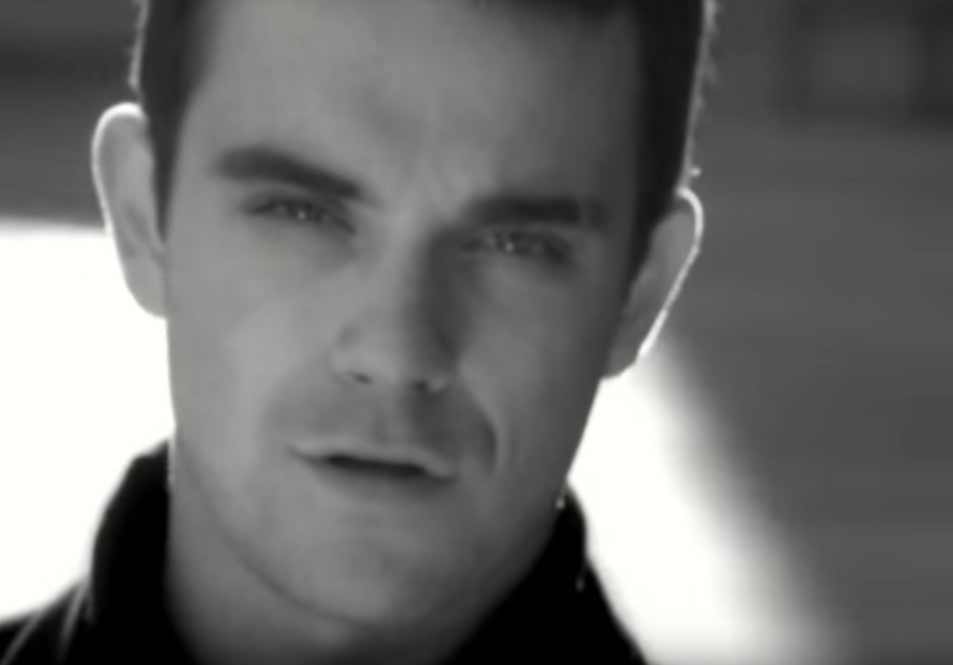 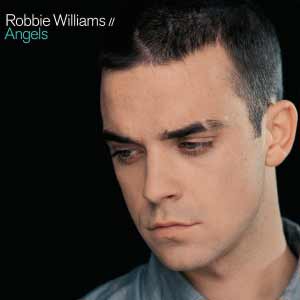 Robbie Williams – Angels – Official Music Video. The song was officially written by Robbie Williams and Guy Chambers (Ray Heffernan claims he’s an author of the part of the song). It was released as the fourth single from Robbie’s debut solo album “Life thru a Lens”. “Angels” single was released in December 1997 reaching only number 4 in the official UK singles chart, however it remains Robbie’s biggest-selling UK single.
The music video was filmed at Saunton Sands.