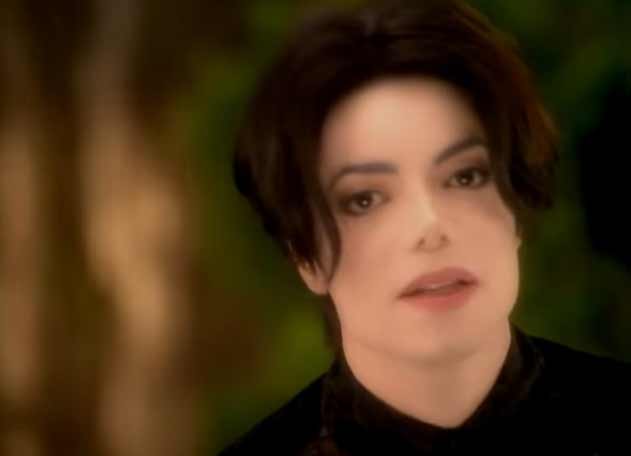 Michael Jackson – You Are Not Alone 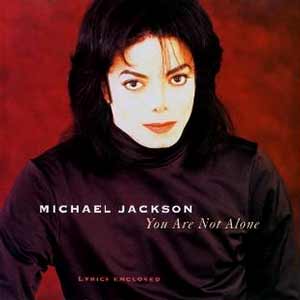 Michael Jackson – You Are Not Alone – Official Music Video. “You Are Not Alone” was written by Robert Kelly. The song was released as the second single from Jackson’s ninth studio album, “HIStory: Past, Present and Future, Book I”. The single was released in August 1995 topping the singles charts in many countries, including the United States and the UK.

Michael Jackson – You Are Not Alone – Lyrics

Read “You Are Not Alone” by Michael Jackson on Genius