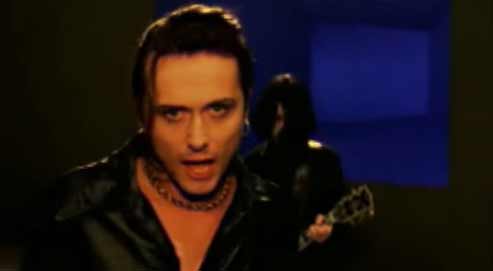 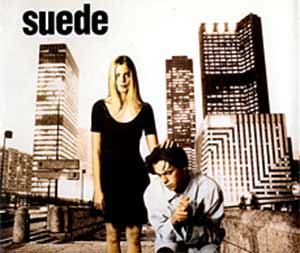 Suede – Stay Together – Official Music Video. “Stay Together” was written by band members Brett Anderson and Bernard Butler. The single was released in February 1994 with “The Living Dead” on the B-side. It reached number 3 on the UK singles chart and #10 in Sweden. The song is included on Suede’s compilation albums “Singles” (2003) and “The Best of Suede” (2010).

Read “Stay Together” by Suede on Genius