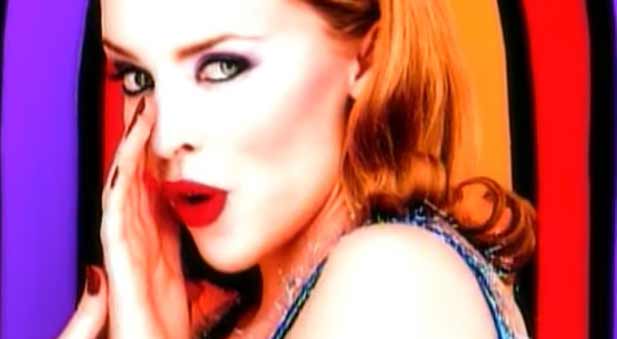 Kylie Minogue – Confide In Me 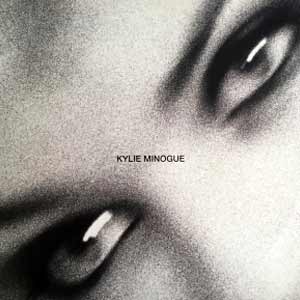 Kylie Minogue – Confide In Me – Official Music Video. “Confide In Me” was written by Steve Anderson, Dave Seaman and Owain Barton. The song was released as the lead single from Kylie’s fifth, self-titled studio album. The single was released in August 1994 hitting number 1 spot on the singles charts in Australia, Finland and Turkey. In the UK, the single peaked at number 2.

Read “Confide in Me” by Kylie Minogue on Genius