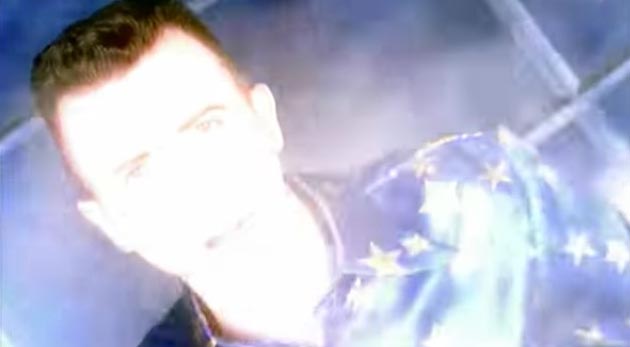 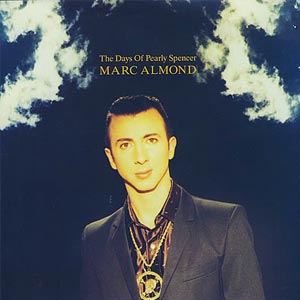 “The Days Of Pearly Spencer” was written by Northern Irish singer David McWilliams for his 1967 self-titled album, “David McWilliams vol. 2” (scroll down for video). The cover by Marc Almond was released as the third single from his seventh studio album, “Tenement Symphony” (1991). The single was released in April 1992 with “Bruises” on the B-side. “The Days Of Pearly Spencer” peaked at number 4 in the UK and at #8 in Ireland.

Read “Days Of Pearly Spencer” by Marc Almond on Genius