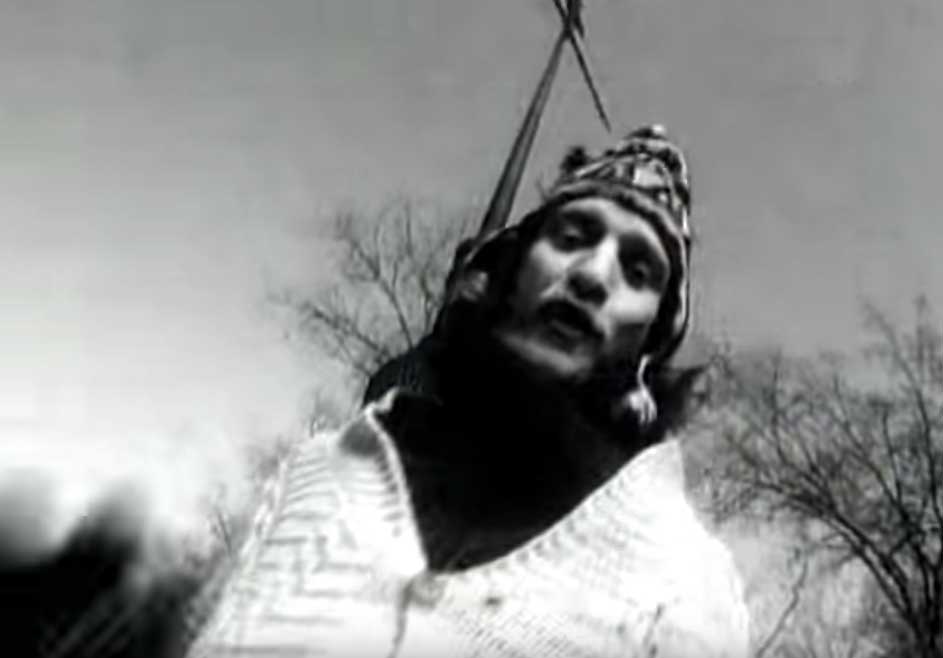 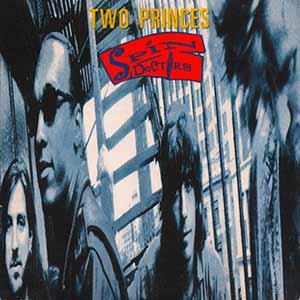 Spin Doctors – Two Princes – Official Music Video. The song was written by the band members Chris Barron, Mark White, Eric Schenkman and Aaron Comess. “Two Princes” was released as the second single from the Spin Doctors’ debut album “Pocket Full of Kryptonite” in 1993. It reached the top ten in many countries, including no. 3 in the UK, #3 in Germany #4 in the Eurochart Hot 100 chart and #7 in the Billboard’s Hot 100 chart in the United States. The band was nominated for a Grammy award for Best Rock Performance by a Duo or Group.