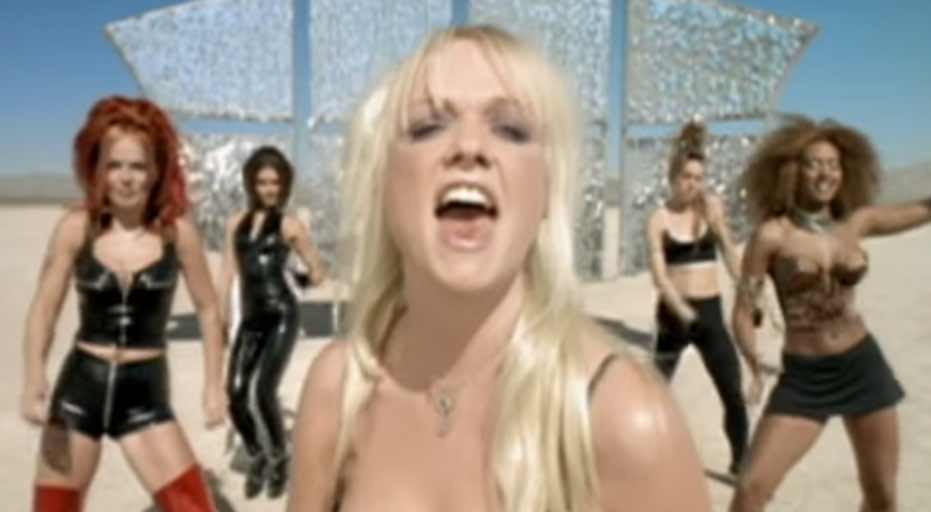 Spice Girls – Say You’ll Be There 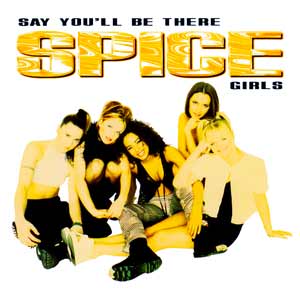 Read “Say You’ll Be There” by Spice Girls on Genius