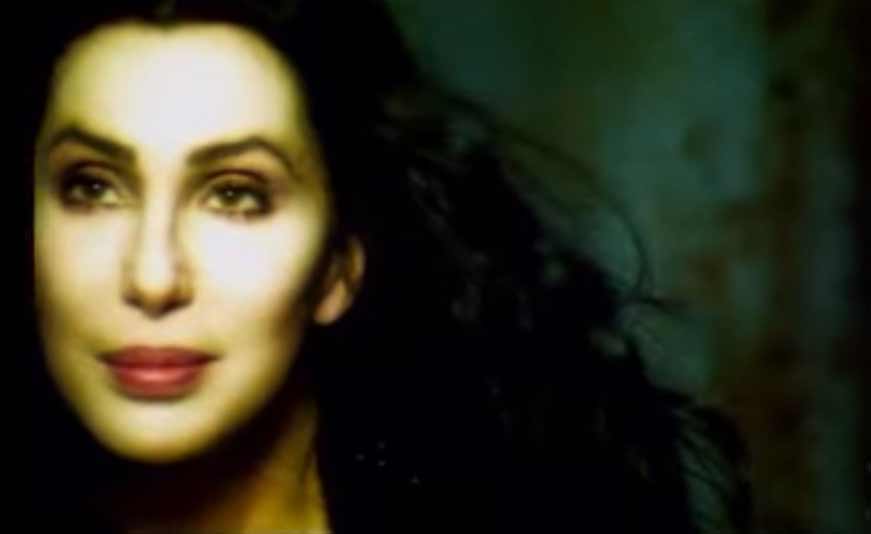 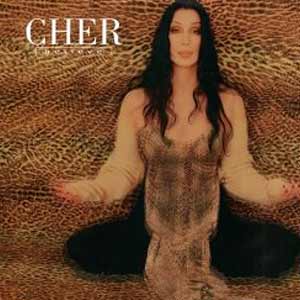 Cher – Believe – Official Music Video. “Believe” was released as the lead single from Cher’s twenty-second studio album of the same name. The single was released in October 1998 with “Xenomania Mix” of the song on the B-side. “Believe” topped the singles charts in numerous countries, including the United States, UK, Australia, Germany and France. The song was awarded with Grammy for “Best Dance Recording”.

Read “Believe” by Cher on Genius