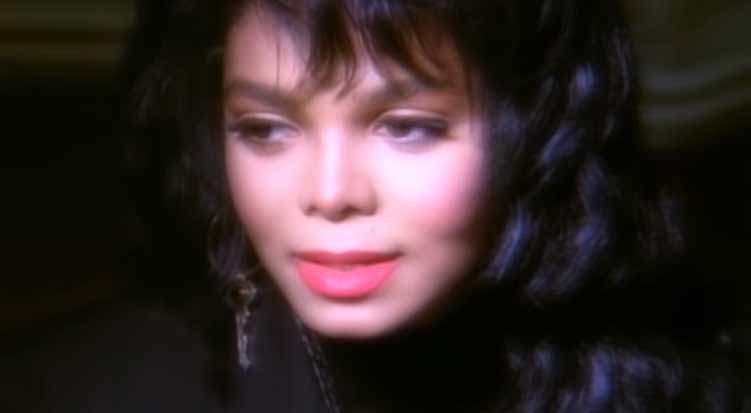 Janet Jackson – Come Back To Me 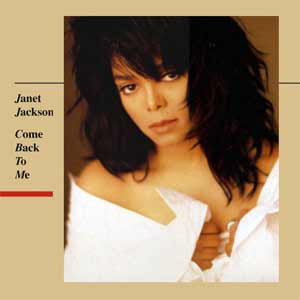 Read “Come Back to Me” by Janet Jackson on Genius