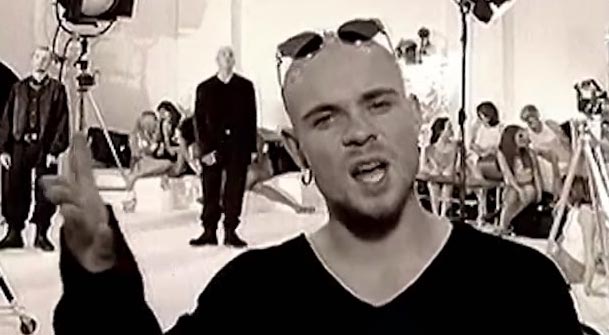 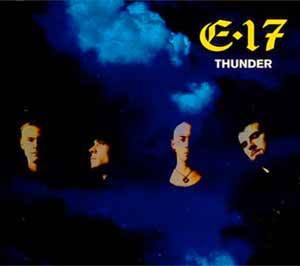 East 17 – Thunder – Official Music Video. “Thunder” was written by Anthony Mortimer. It was released as the lead single from East 17’s third studio album, “Up All Night”. The single was released in October 1995 reaching number 4 in the UK and #6 on the Eurochart Hot 100 singles chart.

Read “Thunder” by East 17 on Genius