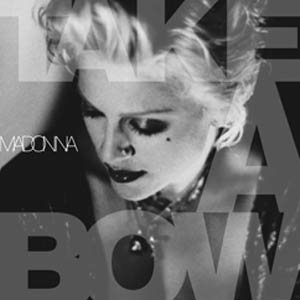 Madonna – Take A Bow – Official Music Video
“Take a Bow” was written by Madonna (born Madonna Louise Ciccone) and Babyface (Kenneth Edmonds). The song was released as the second single from Madonna’s sixth studio album, “Bedtime Stories”. The single was released in December 1994 topping the Billboard Hot 100 chart in the United States and RPM’s Top Singles in Canada.
The music video was filmed in Ronda and in the bullring of Antequera, Spain.

Read “Take a Bow” by Madonna on Genius