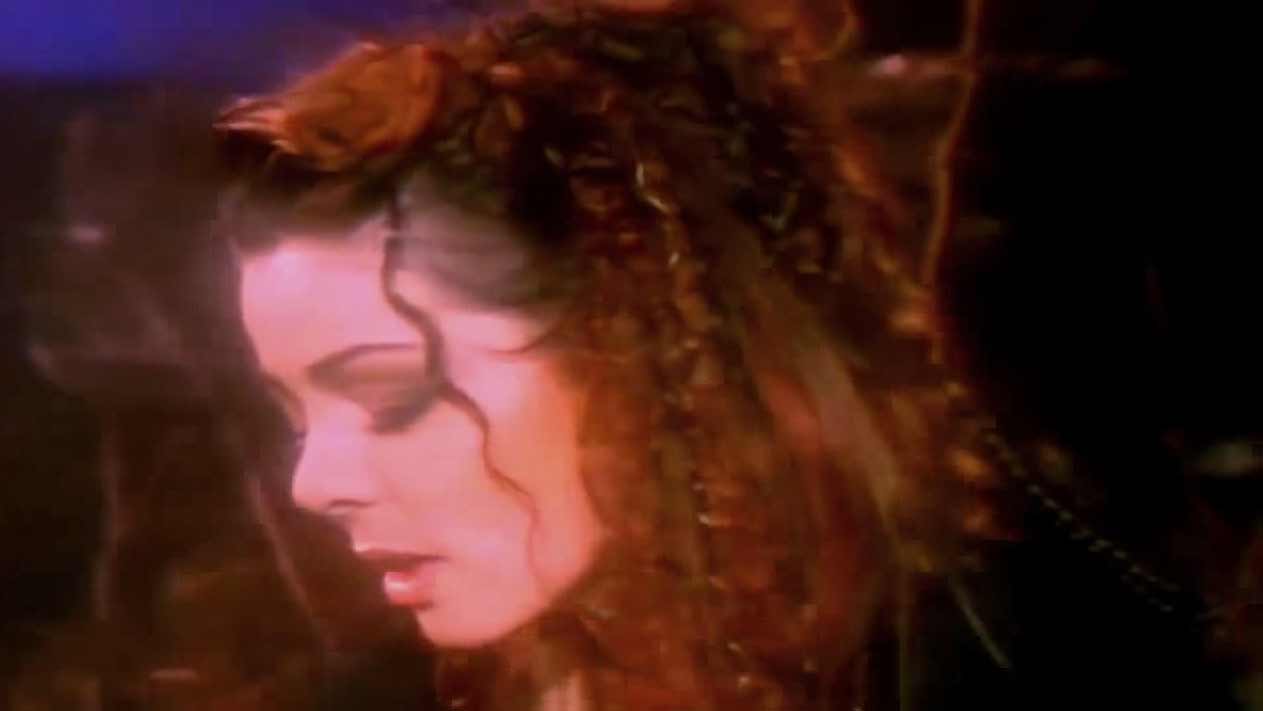 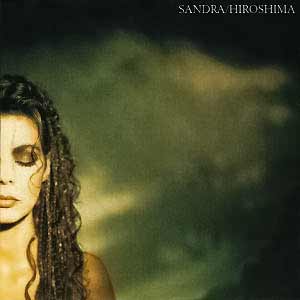 Sandra – Hiroshima – Official Music Video. The song was written by David Morgan and first recorded by British band “Wishful Thinking in 1969. In 1983, “Hiroshima” was covered by the East German band the Puhdys. The cover by Sandra was released as the first single from Sandra’s fourth studio album “Paintings in Yellow”. The single was released in February 1990 with “La Vista de Luna” on the B-side. It reached number 4 in Germany and Switzerland and #16 in the French singles chart.