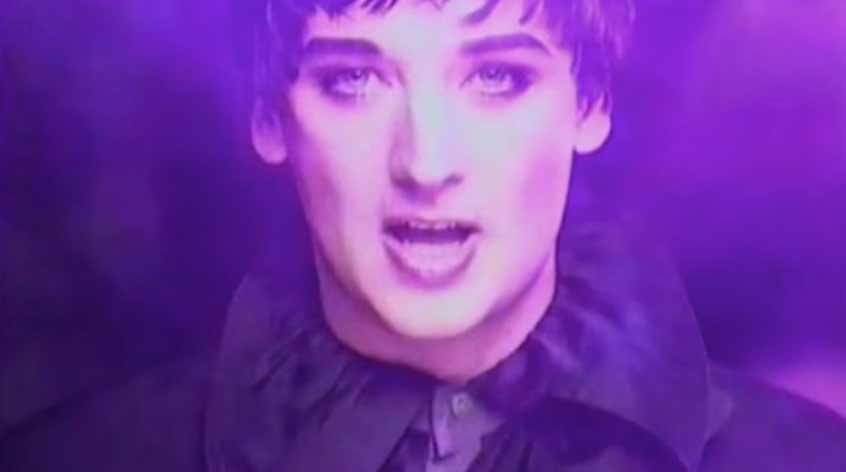 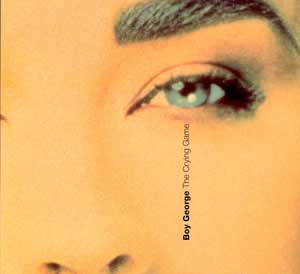 Boy George – The Crying Game – Official Music Video. The song was written by Geoff Stephens and released by English pop singer Dave Berry in 1964. Boy George’s cover was produced by Pet Shop Boys for the 1992 movie “The Crying Game” with Stephen Rea, Miranda Richardson, Jaye Davidson and Forest Whitaker. Both Berry’s and Boy George’s versions are featured in this movie. The Boy George’s single was released as the single in August 1992 reaching number 1 in Canada, #11 in the United States and #22 in the UK.

Read “The Crying Game” by Boy George on Genius