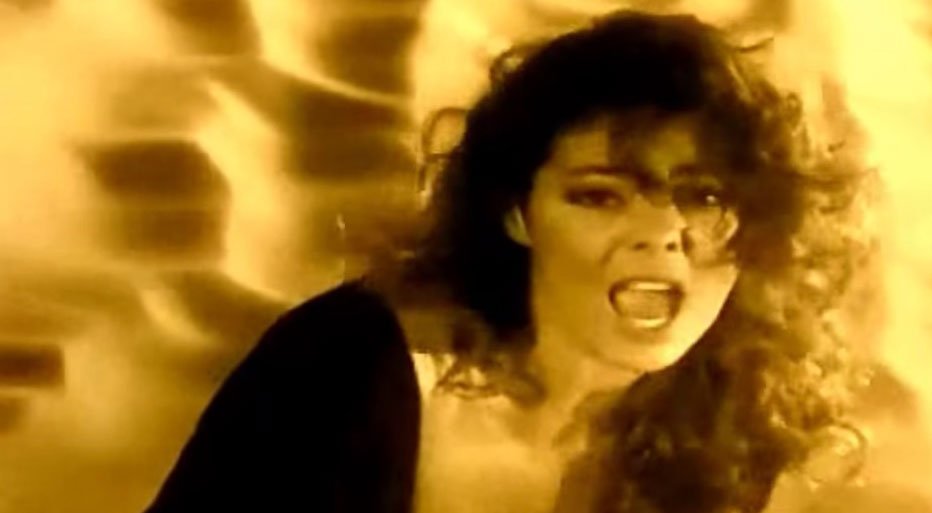 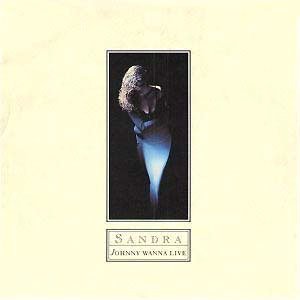 Sandra – Johnny Wanna Live – Official Music Video
The song was written by Michael Cretu, Klaus Hirschburger, and Frank Peterson. “Johnny Wanna Live” was released as the only single from Sandra’s greatest hits compilation album, “18 Greatest Hits”. It was released in June 1992 with “Mirrored In Your Eyes” on the B-side. It peaked at #37 in Germany.