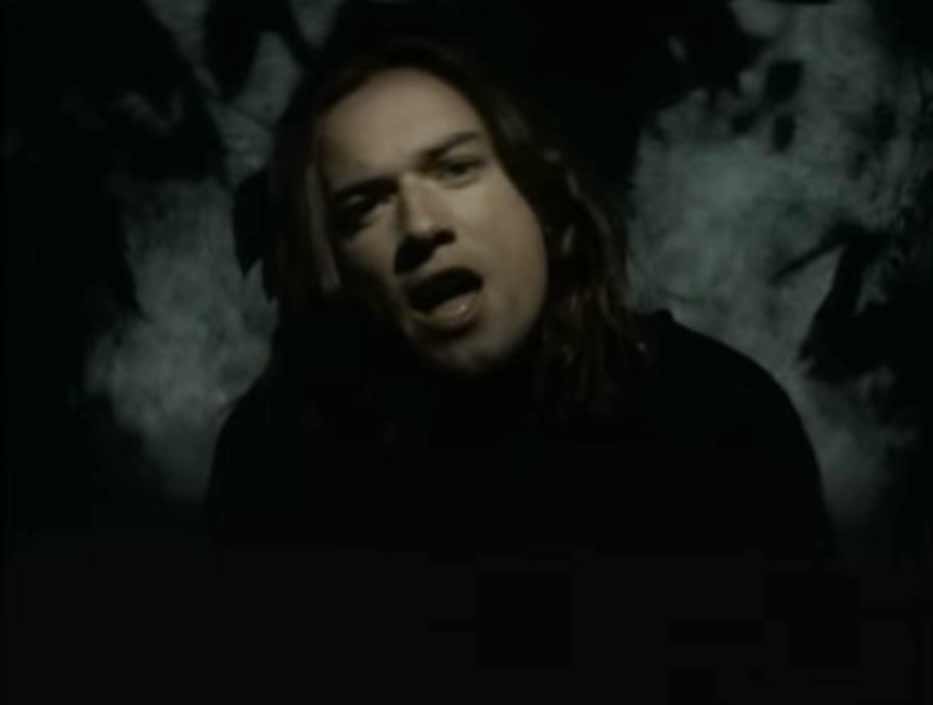 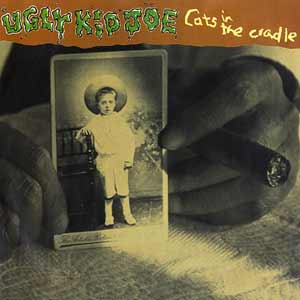 Ugly Kid Joe – Cats In The Cradle – Official Music Video. “Cats in the Cradle” was written by Sandra and Harry Chapin and originally recorded for Harry’s 1974 album “Verities & Balderdash”. The cover by Ugly Kid Joe was released as the third single from the band’s 1992 debut album “America’s Least Wanted”. It was released in March 1993 reaching number 1 in Australia, #6 in Billboard Hot 100 chart in the United States, #7 in the UK and #10 in Germany.

Read “Cats in the Cradle” by Ugly Kid Joe on Genius