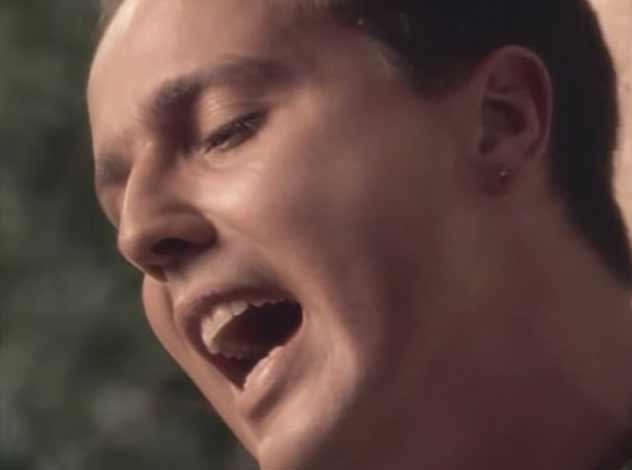 Tears For Fears – Advice For The Young At Heart 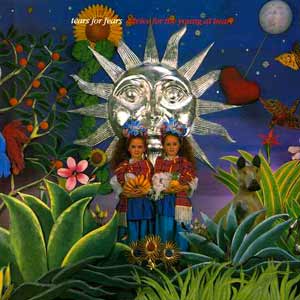 Tears For Fears – Advice For The Young At Heart – Official Music Video. “Advice For The Young At Heart” was written by Roland Orzabal and Nicky Holland. It was released as the third single from the band’s third studio album “The Seeds Of Love” (1989). The single was released in February 1990 reaching number 15 in Ireland and #36 in the UK singles chart. The music video was filmed in Florida.

Tears For Fears – Advice For The Young At Heart – Lyrics