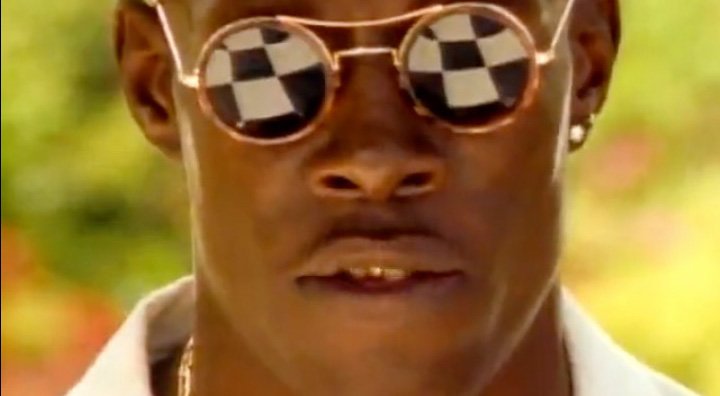 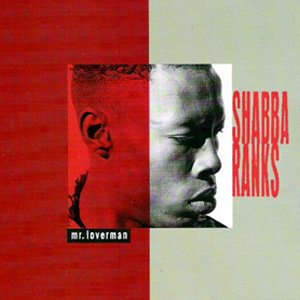 Shabba Ranks – Mr. Loverman – Official Music Video
The song was written by Mikey Bennett, Hopeton Lindo, and Shabba Ranks (born Rexton Rawlston Fernando Gordon). Originally it was released as “Champion Lover” by English singer Deborahe Glasgow (scroll down for audio). The first version of Shabba Ranks'” Mr. Loverman” features Glasgow’s vocals. The single was released as the single from his studio album, “Rough & Ready, Vol. 1” in July 1992 (and re-released in April 1993). This version features Jamaican reggae Chevelle Franklyn as the lead singer. The single peaked at #2 in the UK and on Billboard’s Hot R&B Singles chart in the United States.