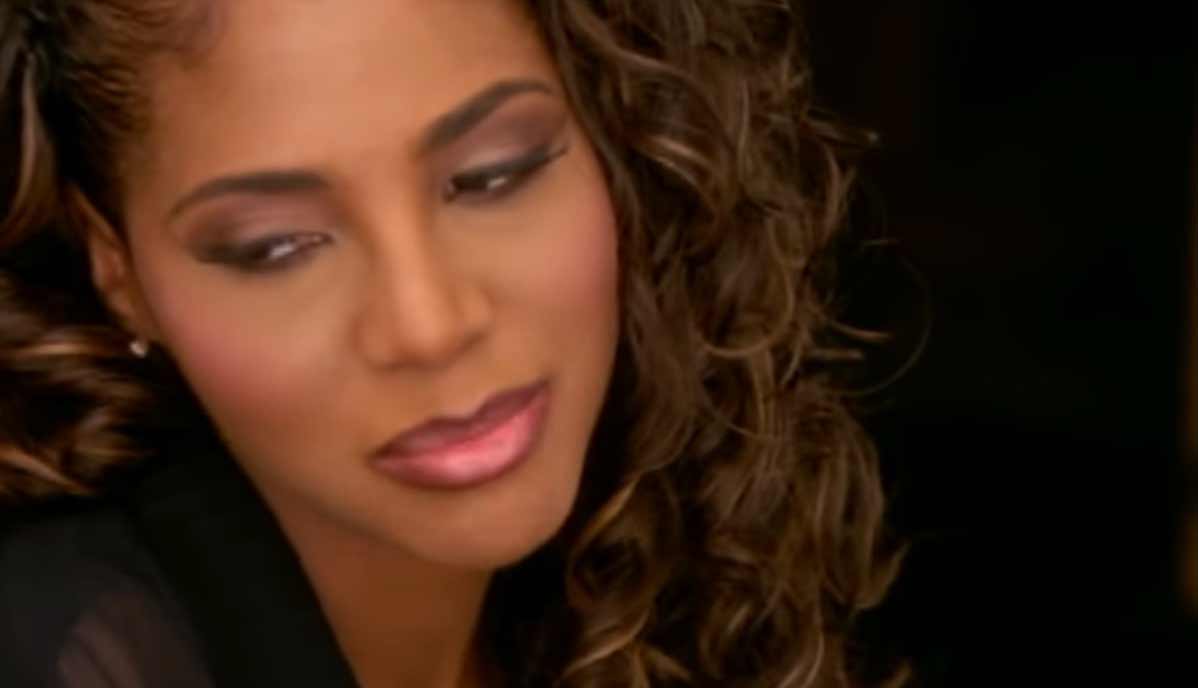 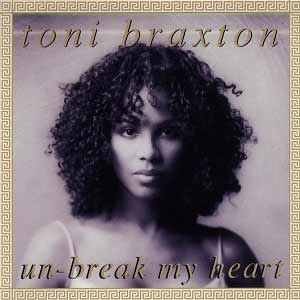 Toni Braxton – Un-Break My Heart – Official Music Video. The song was written by Diane Warren. “Un-Break My Heart” was released as the second single from Toni’s second studio album “Secrets”. The single was released in October 1996 hit number one 1 both in the Billboard Hot 100 chart in the United States and European Hot 100. In 2003, the song appeared as #13 in Billboard’s all-time charts. reached number 12. “Un-Break My Heart” was also awarded with a Grammy Award for Best Female Pop Vocal Performance in 1997.

Read “Un-Break My Heart” by Toni Braxton on Genius