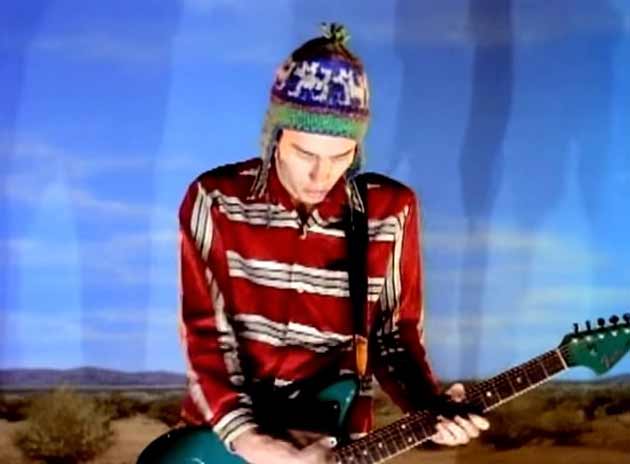 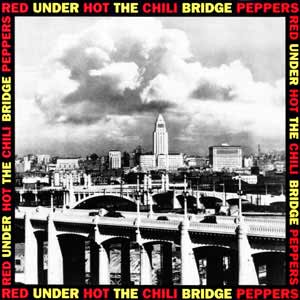 Red Hot Chili Peppers – Under The Bridge – Official Music Video. “Under The Bridge” was written by band members Anthony Kiedis, Flea (born Michael Peter Balzary), John Frusciante and Chad Smith. It was released as the second single from Red Hot Chili Peppers’ fifth studio album “Blood Sugar Sex Magik” (1991). The single was released in March 1992 (and re-issued in April 1994 in the UK and Europe)”. The single hit number 1 spot in Australia and reached #2 in Billboard Hot 100 chart in the United States, #11 in Germany and #13 in the UK.
The music video was filmed in the streets of Los Angeles and in studio.

Read “Under the Bridge” by Red Hot Chili Peppers on Genius