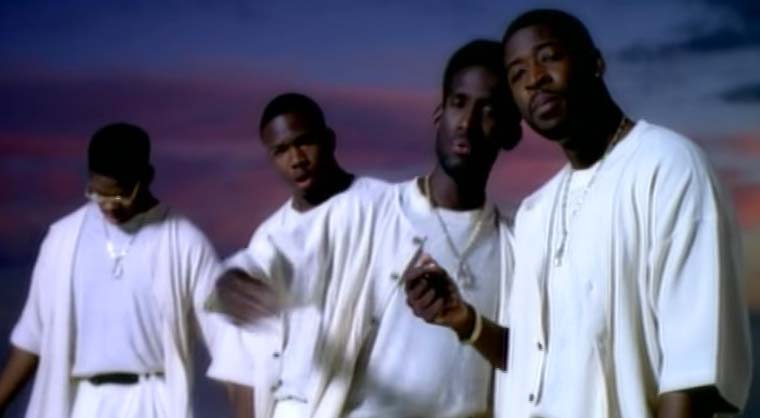 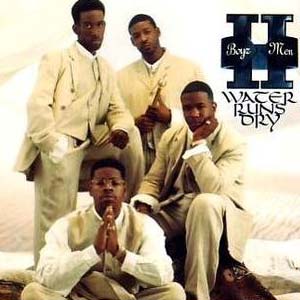 Boyz II Men – Water Runs Dry – Official Music Video
“Water Runs Dry” was written by Babyface (born Kenneth Brian Edmonds). The song was released as the fourth single from the Boyz II Men’s second studio album, “II” (August 1994). The single was released in April 1995 peaking at #2 on the Billboard Hot 100 chart in the United States and at #4 in Canada.