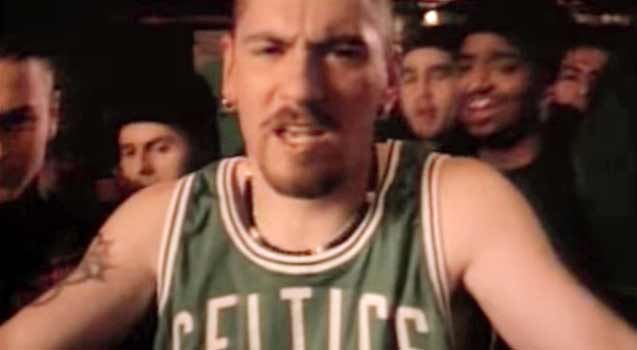 House Of Pain – Jump Around 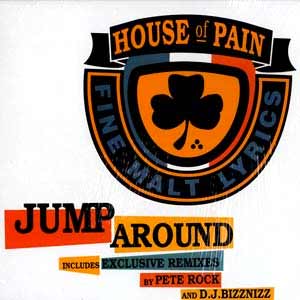 “Jump Around” was written by the group’s lead rapper Everlast (born Erik Francis Schrody). The song was released as the lead single from House of Pain’s debut, self-titled album. The single was released in May 1992 reaching number 3 in the United States and New Zealand, and #8 in the UK.

House Of Pain – Jump Around – Lyrics

Read “Jump Around” by House Of Pain on Genius