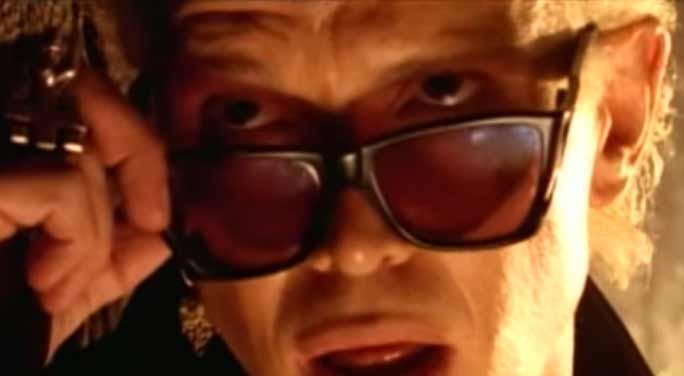 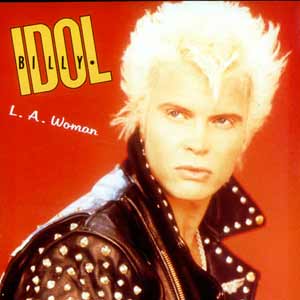 Billy Idol – L.A. Woman – Official Music Video.
“L.A. Woman” was written by Jim Morrison for The Door’s 1971 album of the same name. Billy Idol’s cover was released as the second single from his fourth studio album, “Charmed Life” (1990). The single was released with “License To Thrill” on the B-side. It charted at #18 on Billboard’s Mainstream Rock Tracks chart.