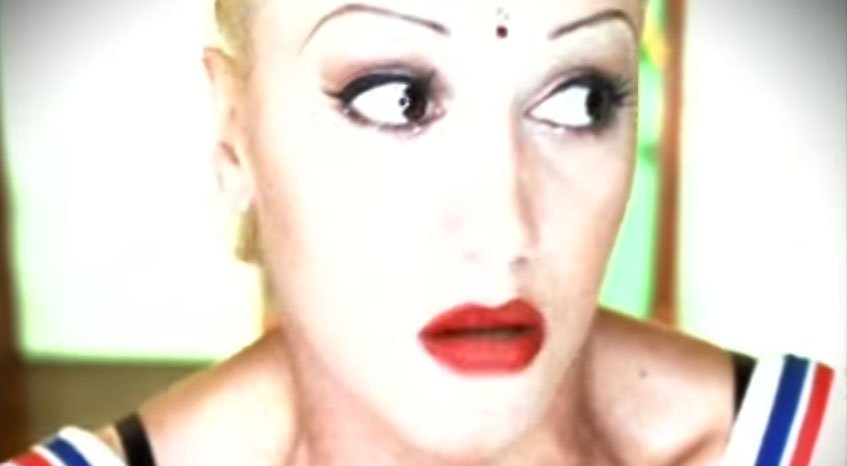 No Doubt – Just A Girl 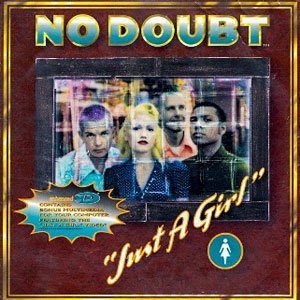 No Doubt – Just A Girl – Official Music Video. “Just A Girl” was written by band members, Gwen Stefani and Tom Dumont. The song was released as the lead single from No Doubt’s third studio album, “Tragic Kingdom”. The single was released in September 1995 reaching number 3 on the singles chart in Australia and #4 in Norway. In the United States, it peaked at #10 on Billboard’s Alternative Songs chart.

Read “Just a Girl” by No Doubt on Genius