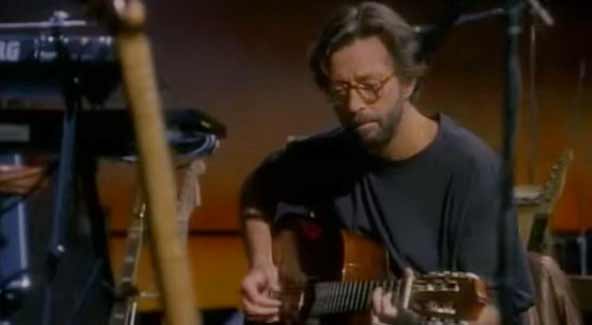 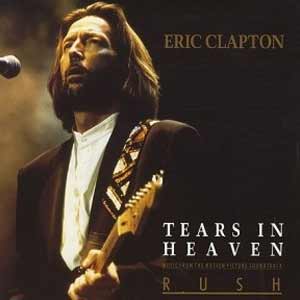 “Tears In Heaven” was written by Eric Clapton and Will Jennings for the original soundtrack album for the 1991 film “Rush” (starring Jason Patric and Jennifer Jason Leigh). The single was released in January 1992 with “Tracks and Lines” on the B-side. On January 16, 1992, Eric Clapton went to MTV Unplugged and recorded the new version of “Tears in Heaven” (scroll down for video). It was featured on Clapton’s Grammy awarded album “Unplugged” (released in August 1992). The single topped the singles charts in numerous countries, including Brazil and Japan. In the United States, it peaked at #2.
The song won three Grammy Awards: for Best Pop Vocal Performance Male, Record of the Years and Song of the Year, and MTV Video Music Award for Best Male Video.
“Tears In Heaven” is featured also on Clapton’s greatest hits compilation albums, “Clapton Chronicles: The Best of Eric Clapton” (1999), “Complete Clapton” (2007), and “Forever Man” (2015)

Read “Tears in Heaven” by Eric Clapton on Genius