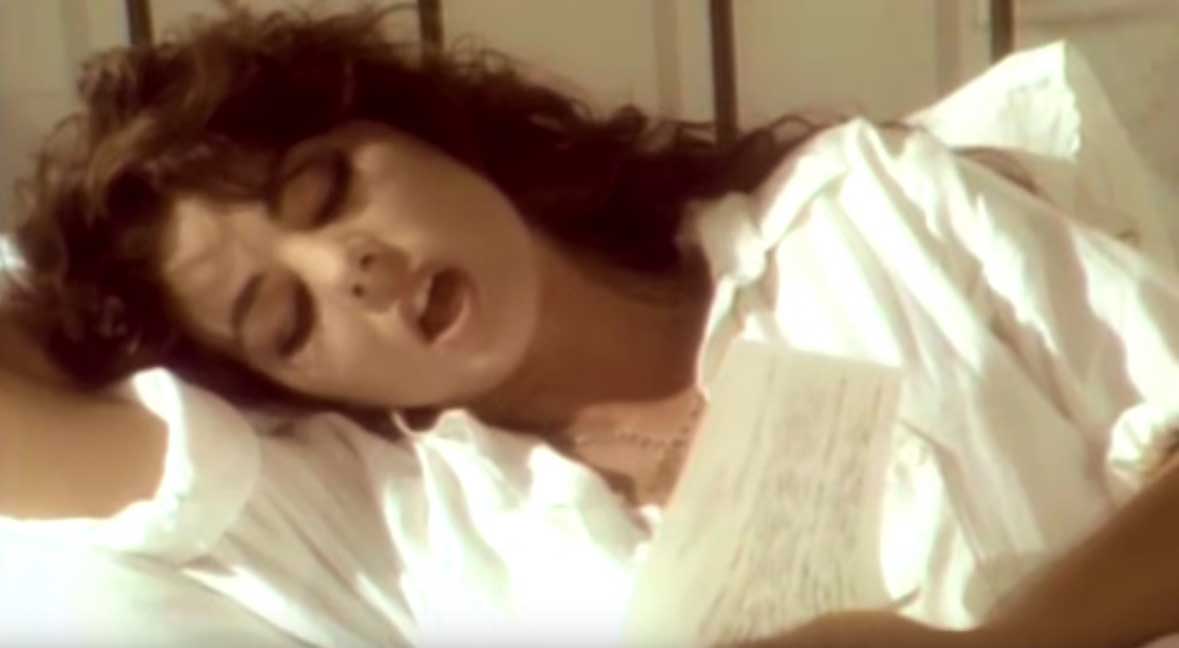 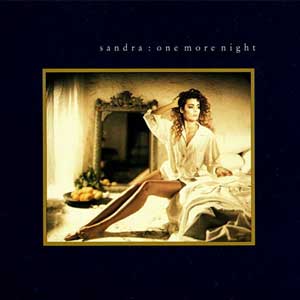 Sandra – One More Night – Official Music Video
The song was written by Michael Cretu, Klaus Hirschburger, and Frank Peterson. “One More Night” was released as the third and final single from Sandra’s fourth studio album, “Paintings in Yellow”. The single was released in September 1990 with “The Journey” on the B-side. The single reached only #31 in Germany.

Read “One More Night” by Sandra on Genius