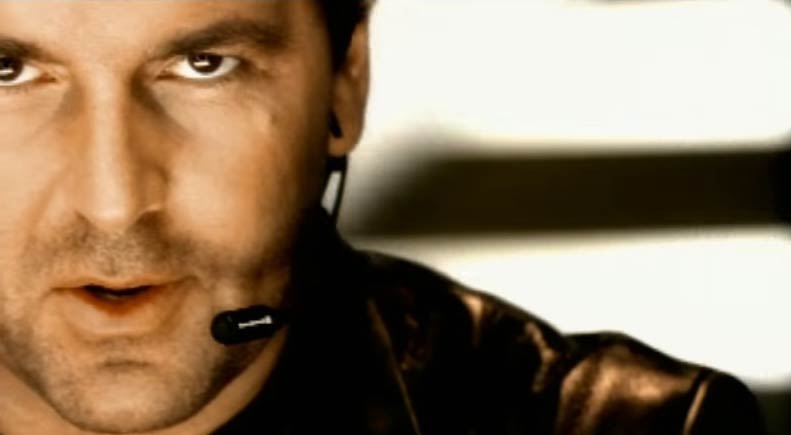 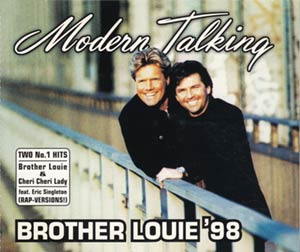 Modern Talking – Brother Louie ’98 – Official Music Video
“Brother Louie” was written by Dieter Bohlen. The original version was released as the lead single from Modern Talking’s second album, “Ready For Romance” in January 1986. The ’98 version was released as the second single from the German duo’s seventh studio album “Back For Good”. The single was released in July 1998 reaching number 2 on the singles charts in Spain and France. The song features the vocals from American rapper, Eric XL Single.