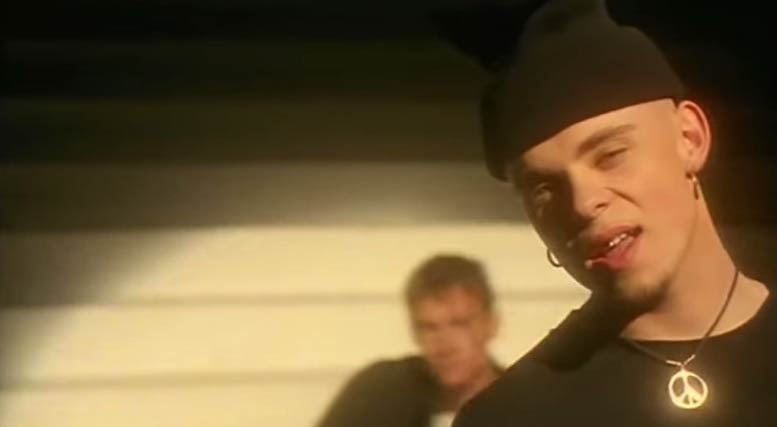 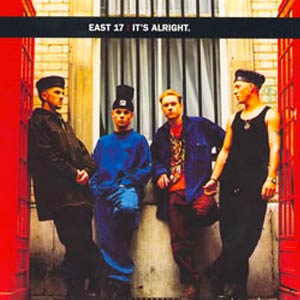 East 17 – It’s Alright – Official Music Video
The song was written by East 17 member, Tony Mortimer. “It’s Alright” was released as the fifth single from the boy band’s debut album, “Walthamstow”. The single was released in November 1993 with “The Ballad Mix” of the song on the B-side. “It’s Alright” topped the singles charts in Australia, France, Switzerland, Ireland, and Israel. In the UK, it peaked at #3.