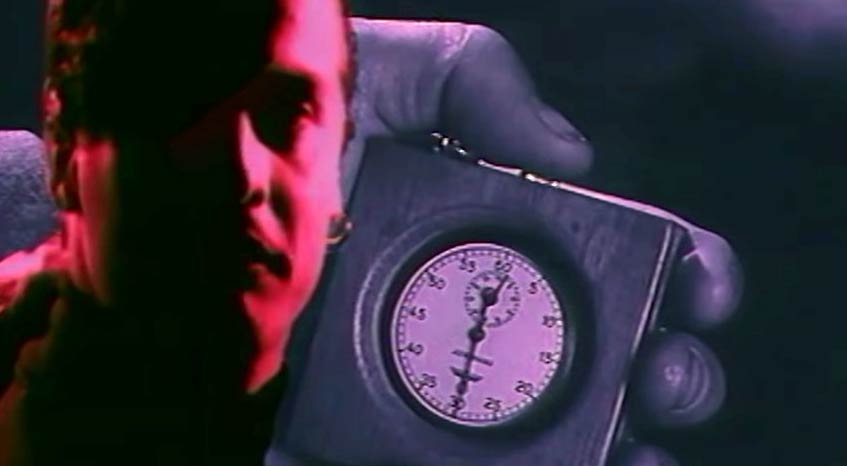 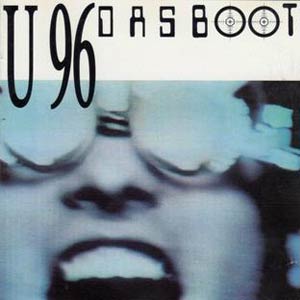 U 96 – Das Boot – Official Music Video
“Das Boot” was originally composed by Klaus Doldinger for the German film and mini TV series of the same name in 1981. The remix by U 96 was released as the lead single from the project’s debut album of the same name. The single was released in December 1991 with “Mickey Finn full version” of the song on the B-side. The single topped the charts in Germany, Austria, Norway, and Switzerland. In the UK, it peaked at #18.