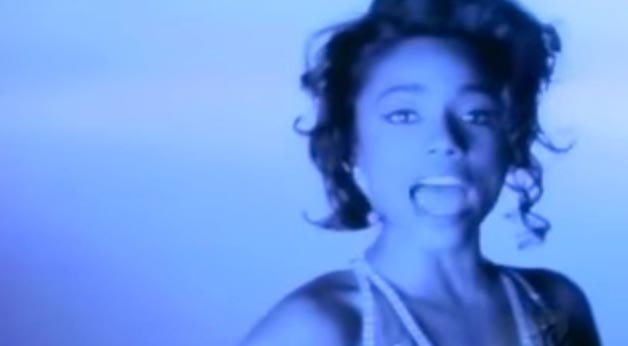 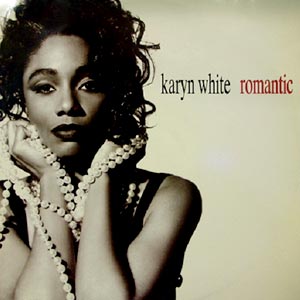 Karyn White – Romantic – Official Music Video
The song was written by Jimmy Jam and Terry Lewis along with Karyn White. “Romantic” was released as the lead single from White’s second studio album, “Ritual of Love”. The single was released in August 1991 topping the Billboard’s Hot 100 chart in the United States.