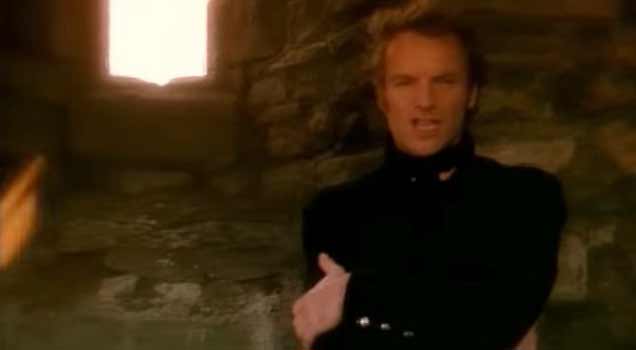 Sting – If I Ever Lose My Faith In You 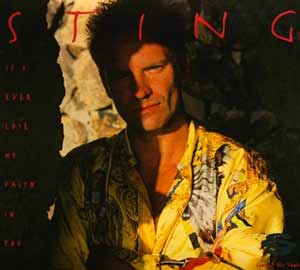