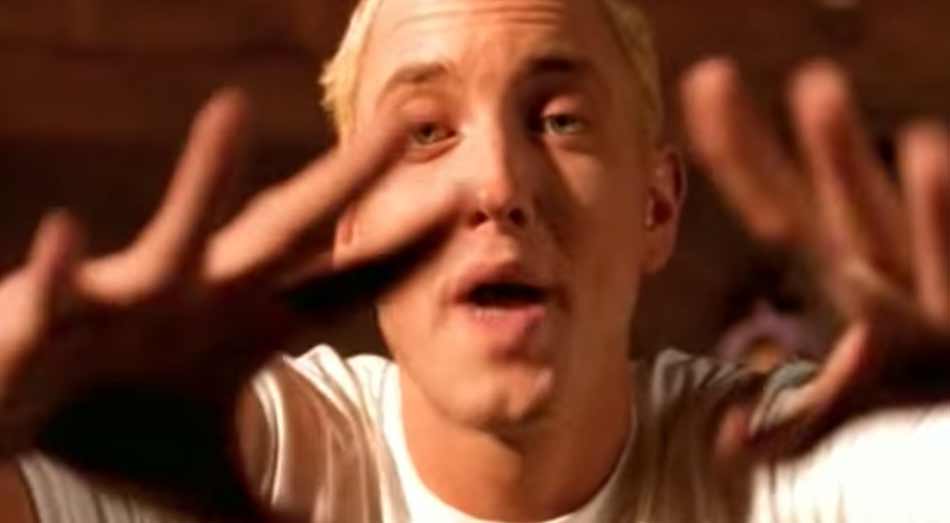 Eminem – My Name Is 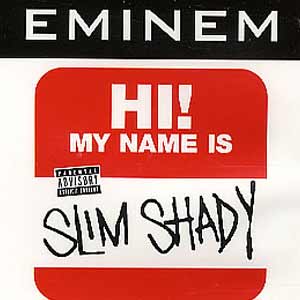 “My Name Is” was written by Eminem (born Marshall Bruce Mathers III) and Dr. Dre. It’s credited also to Labi Siffre, as the song samples his song “I Got The…” (1975). “My Name Is” was released as the second single from Eminem’s debut album, “The Slim Shady LP”. The single was released in January 1999 peaking at number 2 on the official UK singles chart.

Eminem – My Name Is – Lyrics

Read “My Name Is” by Eminem on Genius