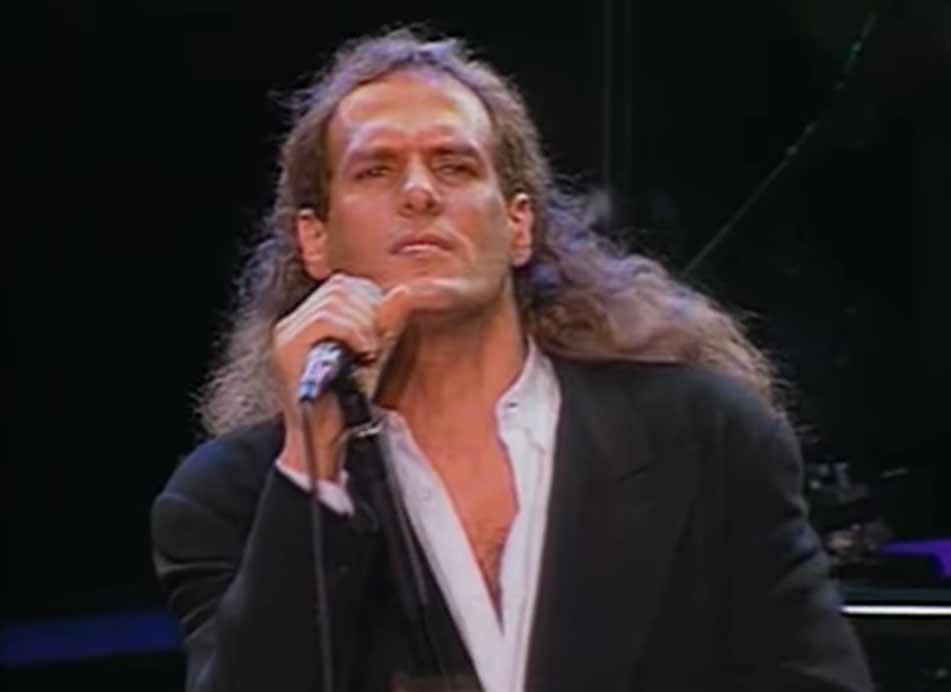 Michael Bolton – When a Man Loves a Woman 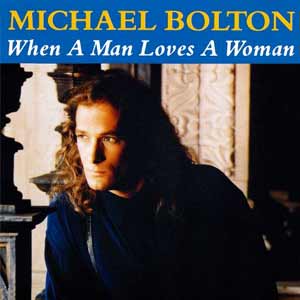 Michael Bolton – When a Man Loves a Woman – Official Music Video. The song was written by Calvin Lewis and Andrew Wright and first recorded by Percy Sledge in 1966. The cover by Michael Bolton was released as the third single from his seventh studio album “Time, Love & Tenderness”. The single was released in 1991 reaching number 1 spot in the Billboard Hot 100 chart in the United States.

Michael Bolton – When a Man Loves a Woman – Lyrics