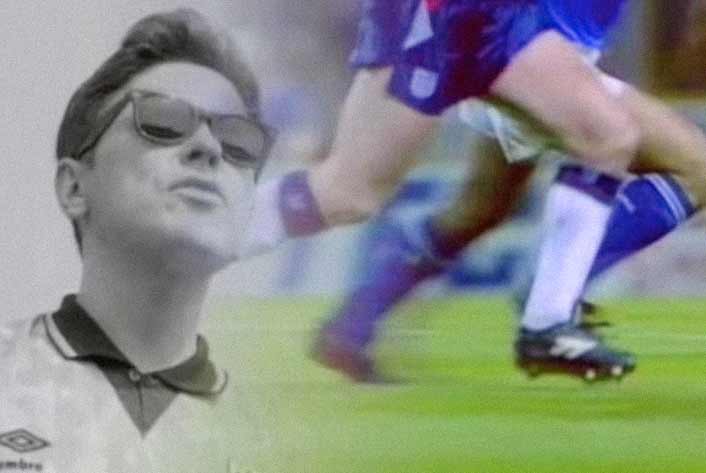 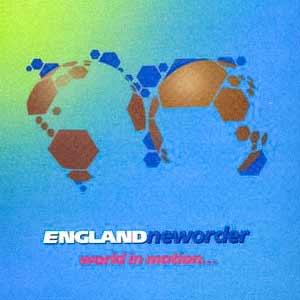 New Order – World In Motion – Official Music Video. “World In Motion” was written by New Order members (credited as England New Order), Bernard Sumner, Peter Hook, Stephen Morris and Gillian Gilbert, and by British actor and songwriter Keith Allen. It was written for English Football Association for FIFA World Cup 1990 in Italy. The single was released in May 1990 with “The B-Side” song on the B-sid. It hit number 1 spot in the UK. In the United States, “World In Motion” peaked at #5 both on Billboard US Hot Dance Singles Sales and Modern Rock Tracks charts.
“World In Motion” was re-released for FIFA World Cup 2002 in Korea and Japan reaching #43 on the UK singles chart.

Read “World in motion” by England new order on Genius