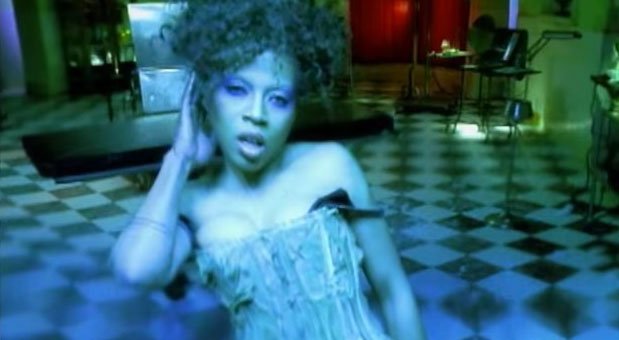 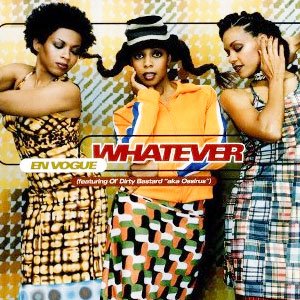 En Vogue – Whatever – Official Music Video
“Whatever” was written by Kenneth Edmonds (Babyface), Keith Andes, and Giuliano Franco. The song was released as the second single from the group’s third studio album, “EV3”. The single was released in May 1997 peaking at #4 on the UK R&B chart, #5 on Billboard’s Dance Club Songs in the United States and at #8 in Canada.

Read “Whatever” by En Vogue on Genius