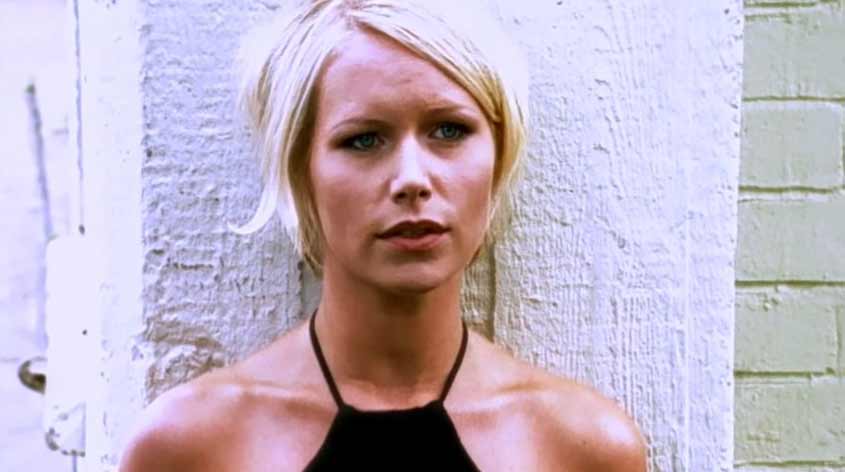 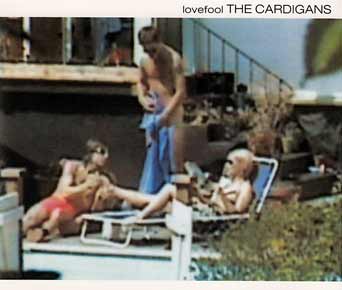 The Cardigans – Lovefool – Official Music Video. “Lovefool” was written by Cardigans’ members Peter Svensson and Nina Persson. It was released as the first single from the band’s third studio album “First Band on the Moon”. The single was released in September 1996 reaching number 11 in Ireland and #21 in the UK singles chart. 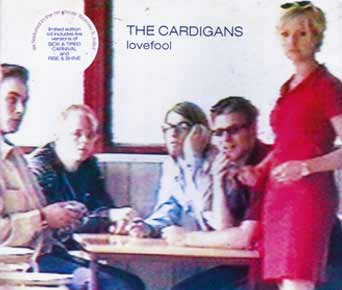 In 1997, “Lovefool” was re-released as the single from the original soundtrack for the movie Romeo + Juliet with Leonardo DiCaprio and Claire Danes. Re-issued single reached number 1 in New Zealand, #2 in the UK, 3 in Canada and #6 in German singles chart.
Two versions of the music video for “Lovefool” were produced: the European and American version (scroll down for second video).

Read “Lovefool” by The Cardigans on Genius