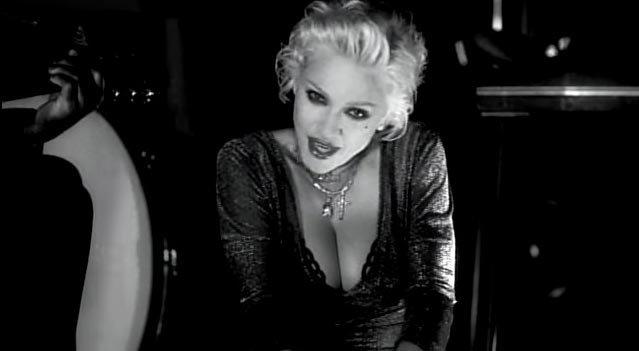 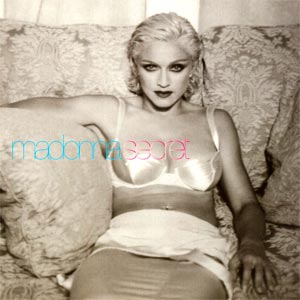 Madonna – Secret – Official Music Video
The song was written by American record producer and songwriter Dallas Austin and Madonna. “Secret” was released as the lead single from Madonna’s sixth studio album, “Bedtime Stories”. The single was released in September 1994 topping the singles charts in Canada, Switzerland and Finland, and Billboard’s Dance Club Songs chart in the United States. In the UK, it peaked at #5.

Read “Secret” by Madonna on Genius