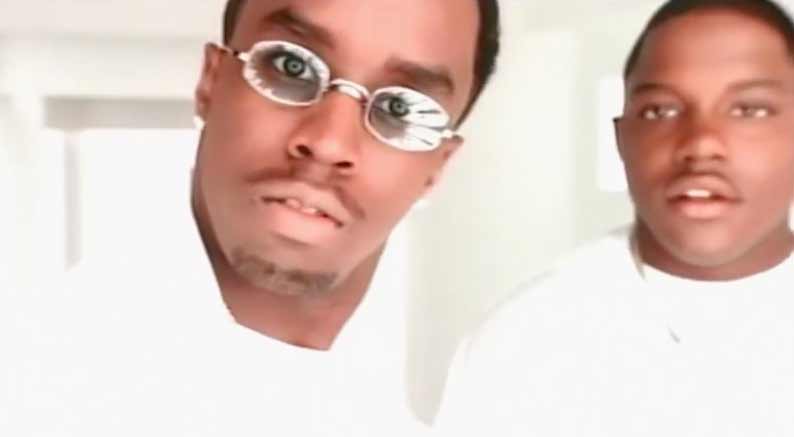 Puff Daddy feat. Mase – Can’t Nobody Hold Me Down 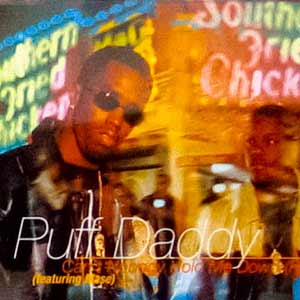 Puff Daddy feat. Mase – Can’t Nobody Hold Me Down – Official Music Video. “Can’t Nobody Hold Me Down” was released as the lead single from Puff Daddy’s (born Sean John Combs) debut album, “No Way Out”. The single was released in January 1997 hitting number 1 spot on the singles charts in the United States and Canada. In the UK, the song peaked at #19.
The song is credited to Puff Daddy, Mason Betha (Mase), Steve Jordan, Carlos Broady, Nasheim Myrick, Greg Prestopino, Matthew Wilder, Sylvia Robinson, Melvin Glover, Clifton Chase and Edward Fletcher.

Puff Daddy feat. Mase – Can’t Nobody Hold Me Down – Lyrics

Read “Can’t Nobody Hold Me Down” by Diddy on Genius