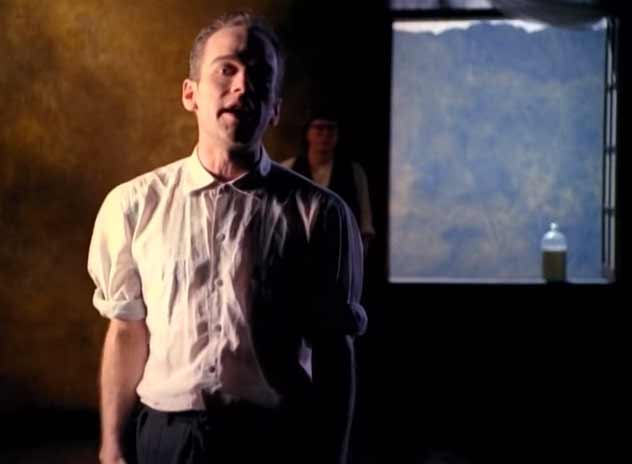 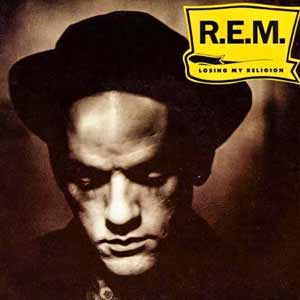 R.E.M. – Losing My Religion – Official Music Video. “Losing My Religion” was written by band members: Michael Stipe, Mike Mills, Bill Berry and Peter Buck. The song was released as the lead single from the R.E.M.’s seventh studio album, “Out Of Time”. The single was released in February 1991 with “Rotary Eleven” on the B-side. The single topped the charts in the Netherlands and Belgium and reached the top ten in many countries, including #4 on the Billboard Hot 100 chart in the United States.
“Losing My Religion” was awarded with two Grammy Awards – for “Best Short Form Music Video” and “Best Pop Performance by a Duo or Group with Vocal”.

Read “Losing My Religion” by R.E.M. on Genius