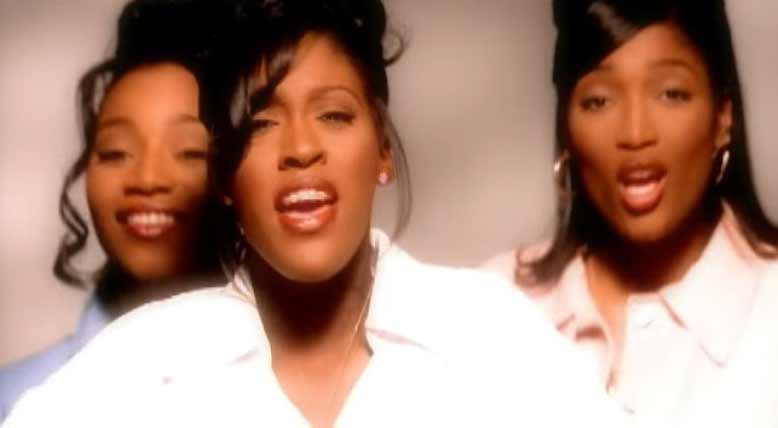 SWV – You’re The One 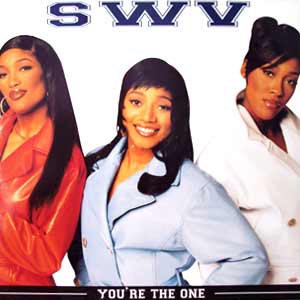 SWV – You’re The One – Official Music Video.
“You’re The One” was written by SWV members Cheryl “Coko” Gamble and Tamara “Taj” Johnson along with Allen “Allstar” Gordon and Andrea Martin. The song was released as the lead single from the group’s second studio album, “New Beginning”. The single was released in March 1996 charting at number 5 in the United States, #6 in New Zealand and #13 in the UK. “You’re The One” topped the Billboard’s Hot R&B/Hip-Hop Songs chart.

Read “You’re the One” by SWV on Genius