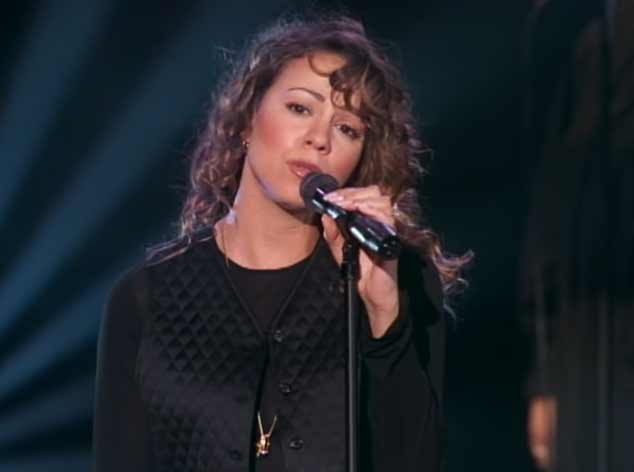 Mariah Carey – Without You

Mariah Carey – Without You – Official Music Video. “Without You” was written by Pete Ham and Tom Evans for their band’s “Badfinger” 1970 album, “No Dice”. Carey’s version was released in January 1994 as the third single from her third studio album, “Music Box”. “Without You” (with “Never Forget You” on the B-side” topped the singles charts in many countries, including the UK and Germany. In Billboard Hot 100 in the United States, it peaked at number 3.

Mariah Carey – Without You – Lyrics

Read “Without You” by Mariah Carey on Genius