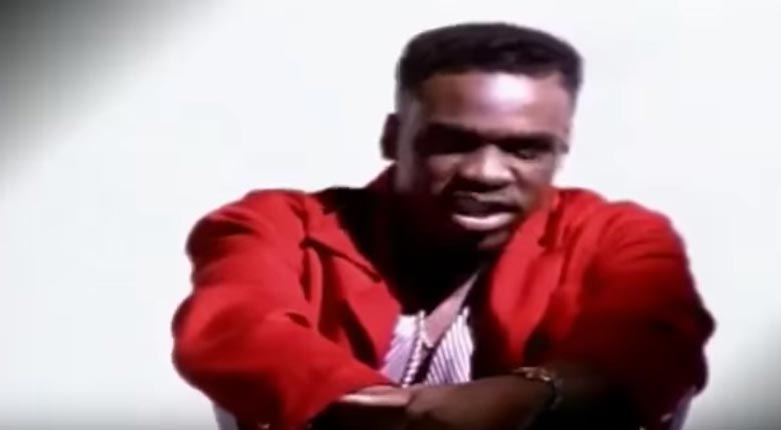 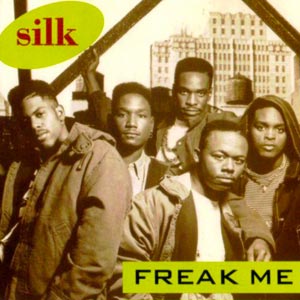 Freak Me was written by Keith Sweat, Roy Murray, Anthony Teno and West Johnson. The song was released as the second single from the group’s debut album, “Lose Control”. The single was released in February 1993 topping the Billboard’s Hot 100 and Hot R&B charts.

Read “Freak Me” by Silk on Genius