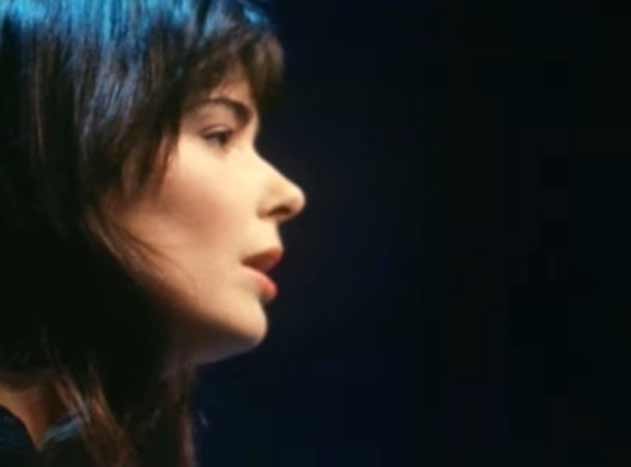 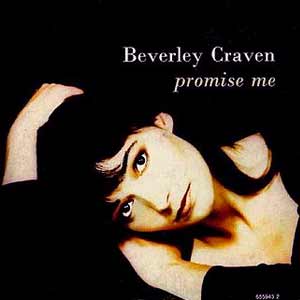 Beverley Craven – Promise Me – Official Music Video. “Promise Me” was written by British singer Beverley Craven. It was released as the first single from her debut, self-titled album. The single was released in July 1990 (and re-released in March 1991) with “I Listen to the Rain” on the B-side. It charted at number 3 in the UK singles chart and at #6 in France.

Read “Promise Me” by Beverley Craven on Genius