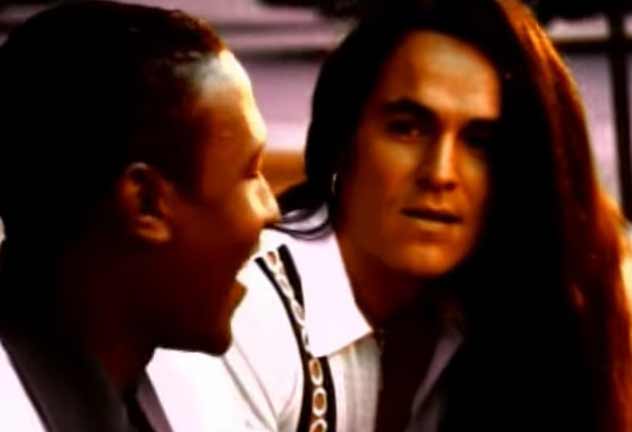 Charles & Eddie – Would I Lie To You? 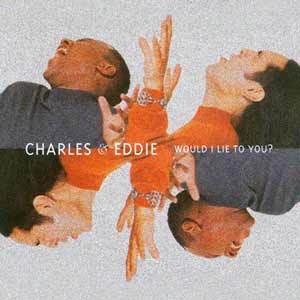 Charles & Eddie – Would I Lie To You? – Official Music Video. “Would I Lie To You?” was written by Mike Leeson and Peter Vale. The song was released as the lead single from Charles & Eddie’s debut album, “Duophonic”. The single was released in August 1992 hitting number 1 spot in the UK, New Zealand, Austria and Belgium. On the Billboard Hot 100 chart in the United States, the single peaked at #13.

Read “Would I Lie to You?” by Charles & Eddie on Genius