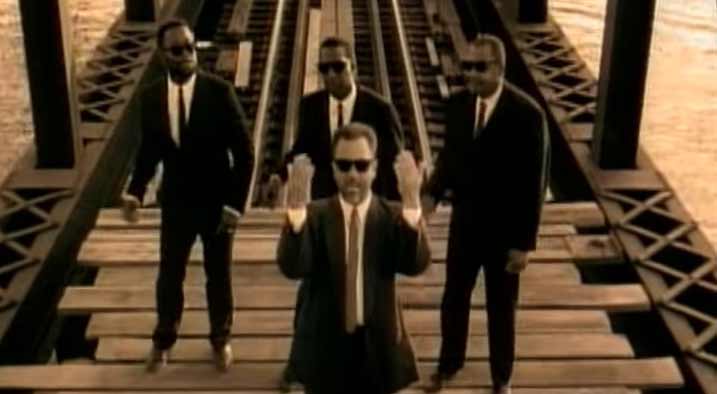 Billy Joel – The River of Dreams 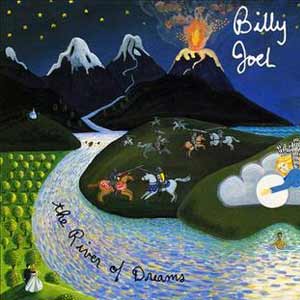 “The River Of Dreams” was written by Billy Joel. It was released as the lead single from his twelfth studio album, “River of Dreams”. The single was released in July 1993 with “The Great Wall of China” on the B-side. It topped the singles charts in Australia and New Zealand and reached the top ten in numerous countries, including #3 in Germany or #4 in France and Germany.
The music video was filmed on the Providence & Worcester railroad bridge in Middletown, Connecticut.

Read “The River of Dreams” by Billy Joel on Genius