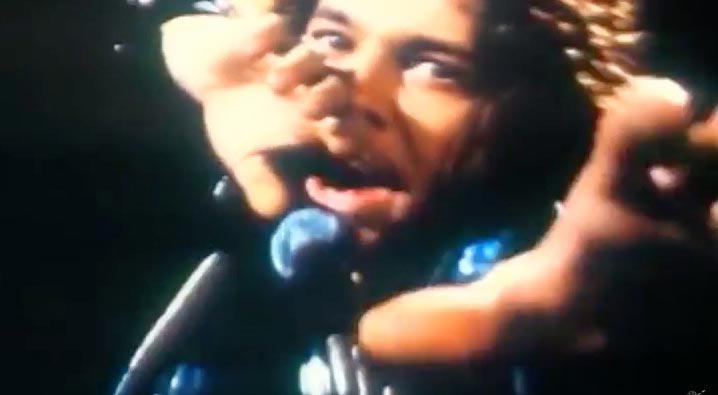 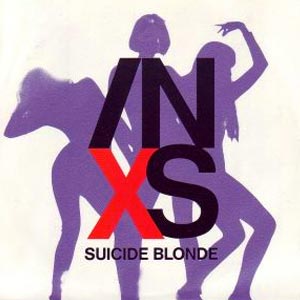 “Suicide Blonde” was written by INXS members, Andrew Farriss and Michael Hutchence. The song was released as the lead single from the band’s seventh studio album, “X”. The single was released in August 1990 with “Everybody Wants U Tonight” on the B-side. “Suicide Blonde” topped the singles charts in Canada and New Zealand and Billboard’s Mainstream Rock Tracks and Modern Rock Tracks charts.