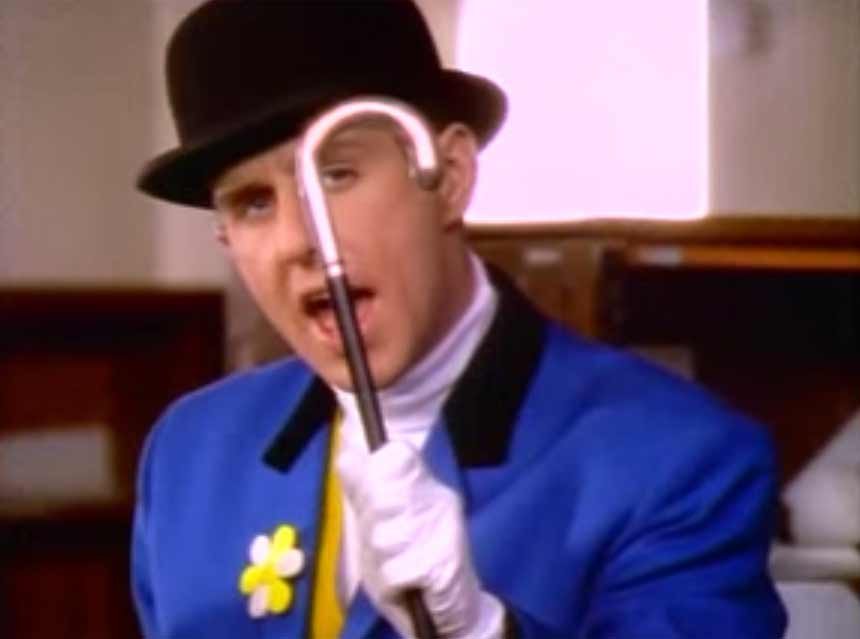 Holly Johnson – Where Has Love Gone 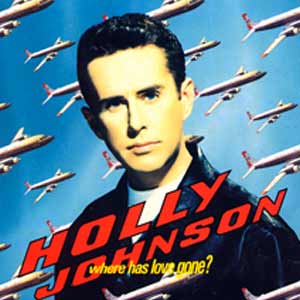 Holly Johnson – Where Has Love Gone – Official Music Video. “Where Has Love Gone” was written by ex-Frankie Goes To Hollywood frontman, Holly Johnson. The song was released as the first single from his second solo studio album, “Dreams That Money Can’t Buy”. The single was released in 1990 with “Perfume (Aromatherapy Mix)” on the B-side. Original version of “Perfume” was released on Holly’s debut solo album “Blast” in 1989. “Dreams That Money Can’t Buy” single charted at #73 in the UK singles chart.